After his military service, Mr. Stethem entered the private sector and has been employed as a construction scheduler for owners, contractors and consultants. Mr. Stethem provided critical scheduling support on many significant construction programs, including the World Bank Group and the $2.5 billion Pentagon Renovation Program. Mr. Stethem was serving as a senior scheduling consultant for the Pentagon Renovation Program during the terrorist attack on 9/11. Mr. Stethem provided support with several security projects following the attack.

Since joining Aegis in 2015, Mr. Stethem has served in a leadership role, and has worked on the $5 billion Apple Headquarters Project, the $1.4 billion MGM Casino at National Harbor, Maryland, the $600 Million expansion at Reagan National Airport and in 2019 as the head of Aegis’ Dublin, Ireland office. 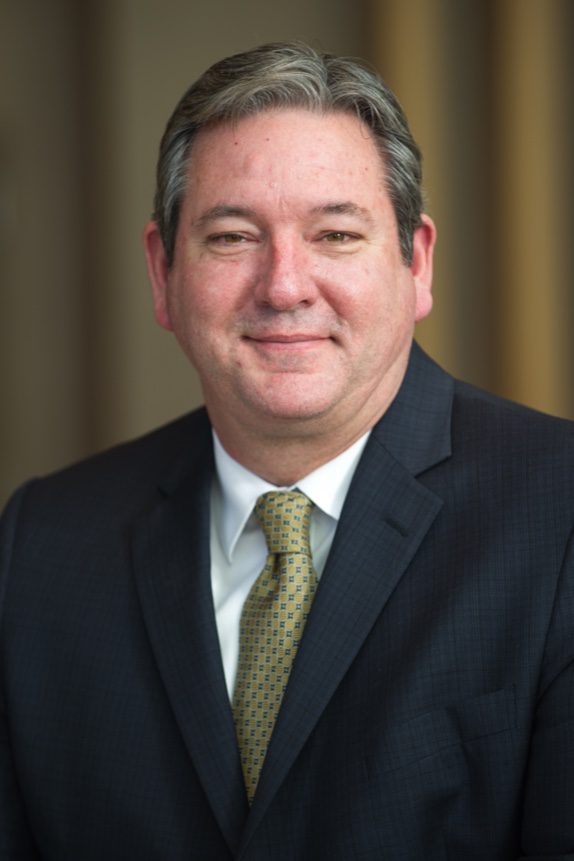 This new mark, inspired by upward momentum, positivity, and, like the mighty rhino, our willingness to charge towards any challenges, encapsulates the evolution of our services and growth of our team.