Mr. Norris joined Aegis in August 2014 and is currently the Crash Leader at the Aegis Philadelphia office.  A firm believer in continuous innovation, he strives to provide each project with a controls plan tailored to the unique needs and desires of the project team through the use of 4D scheduling, logistics plans, production tracking, pull planning, and CPM scheduling.  His resume includes several large scale construction projects including the MGM National Harbor and one of the largest current IPD hospital projects in Philadelphia, where he worked to develop and manage the day to day controls on both projects.

Mr. Norris is a proud Terrapin, graduating from the University of Maryland in 2012 with a Bachelor’s degree in Civil Engineering and again in 2014 with a Master’s degree in Structural Engineering.  Outside of work, he serves at his church as a deacon, volunteers with the homeless population in Philadelphia, and aspires to be a connoisseur of smoked meats. 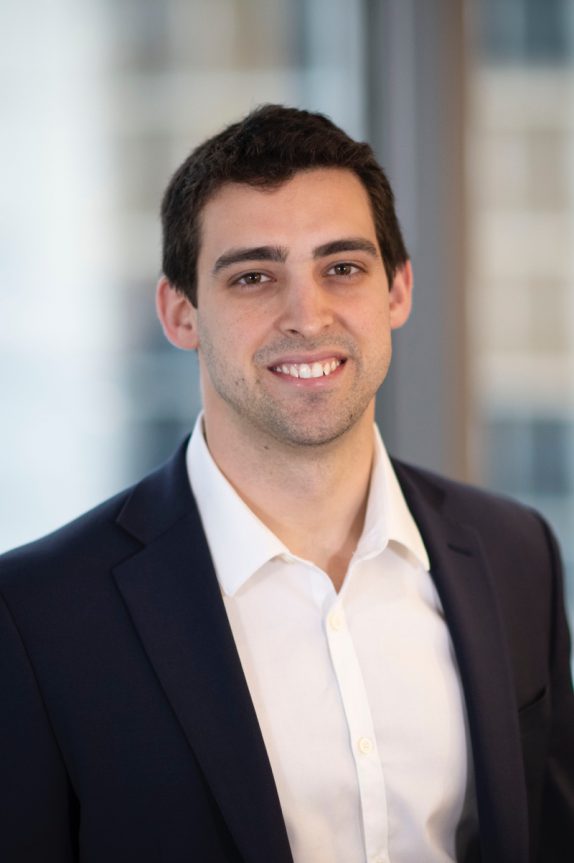