Aegis founding partner and president, David Hatwell, applies his project controls expertise to create individualized solutions for each client. A respected leader in the field of project controls, he is a sought-after expert in scheduling and dispute resolution.  David has scheduled over $15 billion of projects with a special focus on “mega” projects, such as military, corporate campuses and hospitals. He represents designers, construction managers, owners, general contractors and subcontractors in all phases of construction.

Prior to founding Aegis, David was the vice president of an international scheduling and dispute resolution management firm. He received his B.S. in mechanical engineering from the University of Maryland, College Park. He is an accredited member of ASME, AACE and PMI. 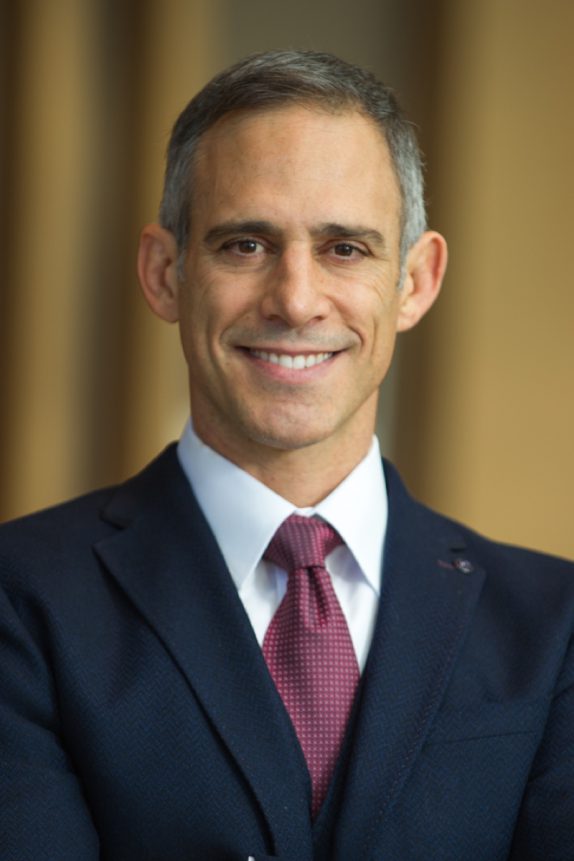